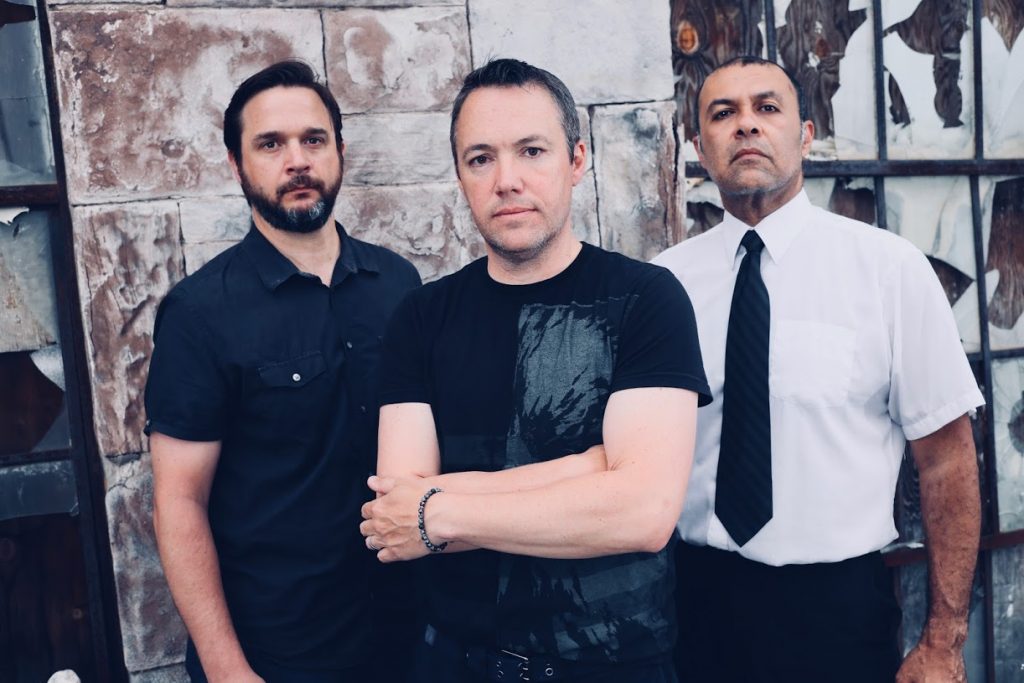 DB.KINNEY is a CT-based rock group performing an energetic yet tastefully crafted song mix with a rich sound that will leave listeners with a satisfying rock experience.

Drummer – Brandon Novak has been hitting the skins since his youth and has been performing in CT bands ever since. Touring with the Coyote River Band, the Steve Dunn Acoustic Trio and others. Brandon now brings his professionalism, strong sense of rhythm and wealth of experience that rounds out the DB.KINNEY sound.

Bassist and backing vocals – Hishiam Leil or “Hish” is an experienced eclectic player with his fingers in many stylings. His solid disciplined bass work pays-off in his energetic live performances with DB.KINNEY. 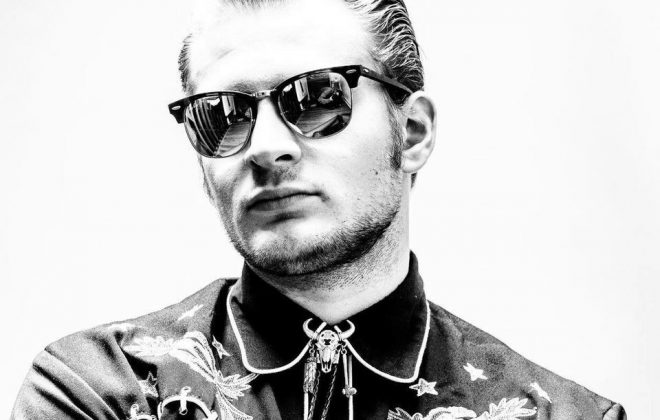 'Nathaniel Hintz is a country and western artist from Watertown, Connecticut. Nathaniel incorporates a Rockabilly… 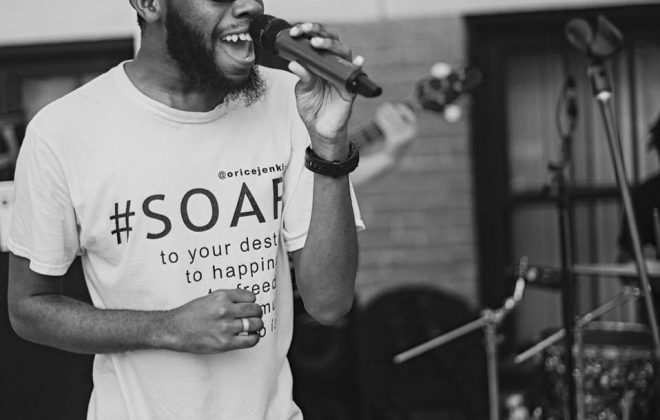 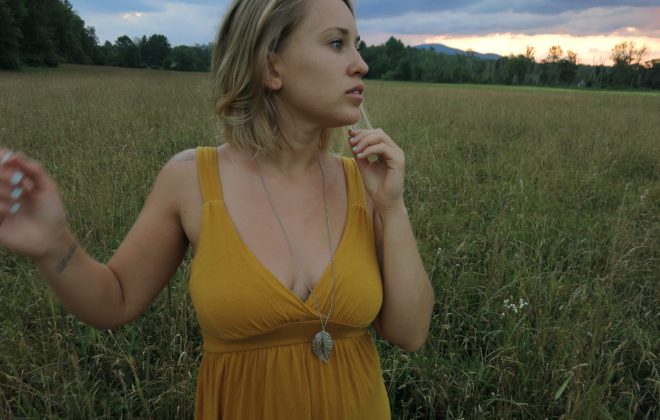 Ethereal blended with country and jazz, Krista’s music is as much poetry manifested in song… 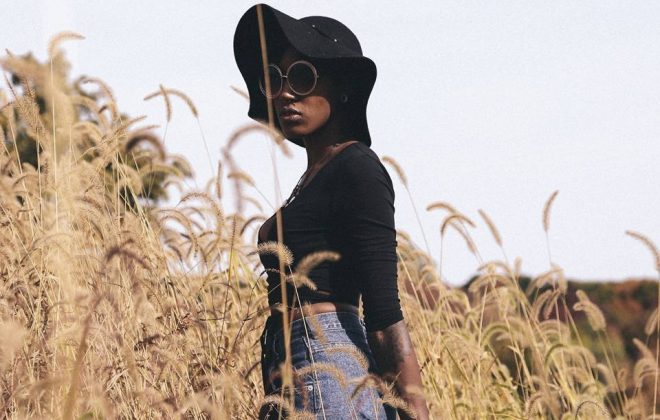