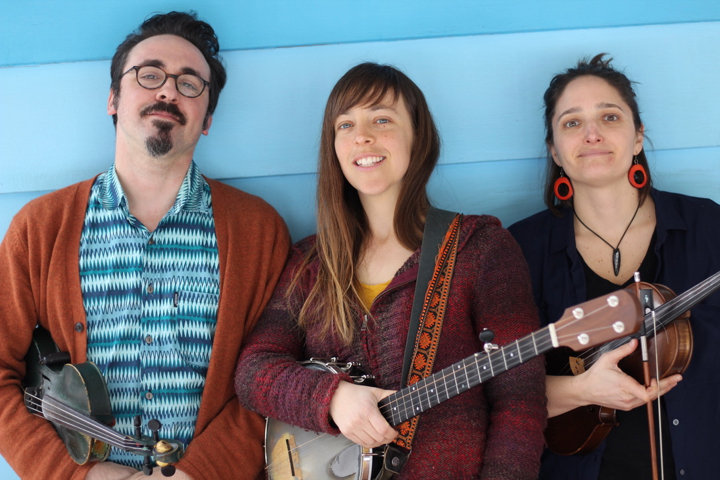 The Moon Shells are a project from friends who connected through the Appalachian fiddle community and started playing together as often as they could. Maggie Shar, Laura Murawski, and Brian Slattery met in 2015 and were drawn to each other by a shared sense of rhythm and improvisation, grounded in the Appalachian fiddle tradition but drawing from the many kinds of music they love from Louisiana, West Africa, Eastern Europe, and elsewhere, to create a sound that’s emotional and groovy at the same time.

In 2018 Maggie and Brian found themselves writing songs and tunes together as well—enough for an album—and began recording them in earnest. The result was their first album, Seaside Asylum, out now. They asked Laura and Charlie Shaw, another old friend, to join them in bringing the songs to life for a live crowd. They’re booking shows through 2019 across the Northeast and are already conspiring on future recordings.

Maggie, Brian, Laura, and Charlie also recorded another album, Screech Plank, in early 2019 with another old friend, Molly Merrett, on guitar—a way of circling back to, and moving forward with, the fiddle tunes that brought all of them together in the first place. 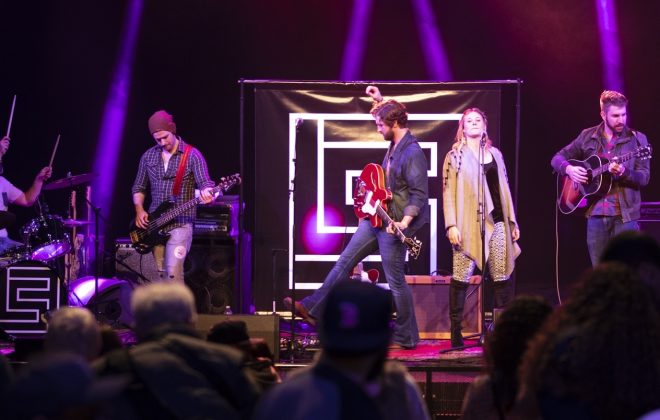 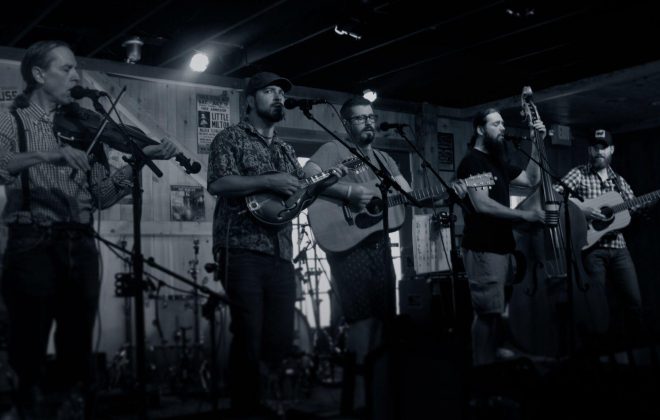 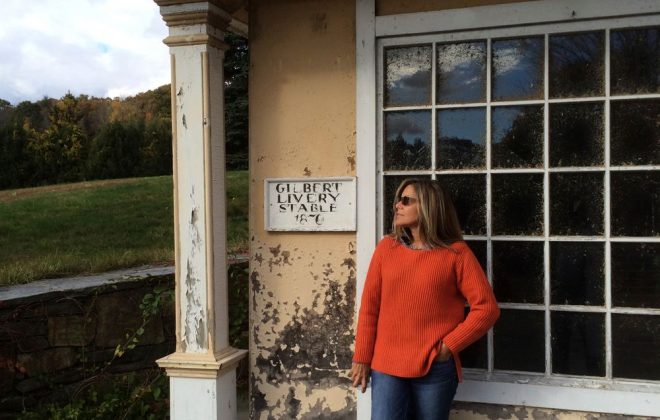 In keeping with her signature use of dynamic vocals, Connecticut based singer songwriter, Sondra Levine, divines melodically emotional… 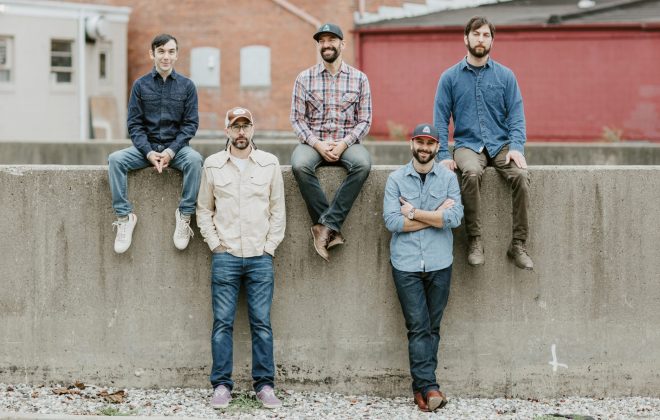